About us
Van der Hoff Inc. opened its doors for business in July 1998. Established by Stefan van der Hoff (initially as a single practitioner) the firm expanded into a litigation, commercial, and conveyancing practice. Van der Hoff Inc. is a dynamic, progressive multifaceted legal practice of attorneys, notaries, and conveyancers committed to rendering comprehensive services to a broad band of individuals and corporate clients. We believe that everyone is entitled to the best service possible, and therefore we offer practical, effective solutions to the problems and needs of our clients.
Attorneys
In order to ensure that our clients receive the best, dynamic, progressive legal services we can possibly offer, we are proud to present our professional and very capable staff members. 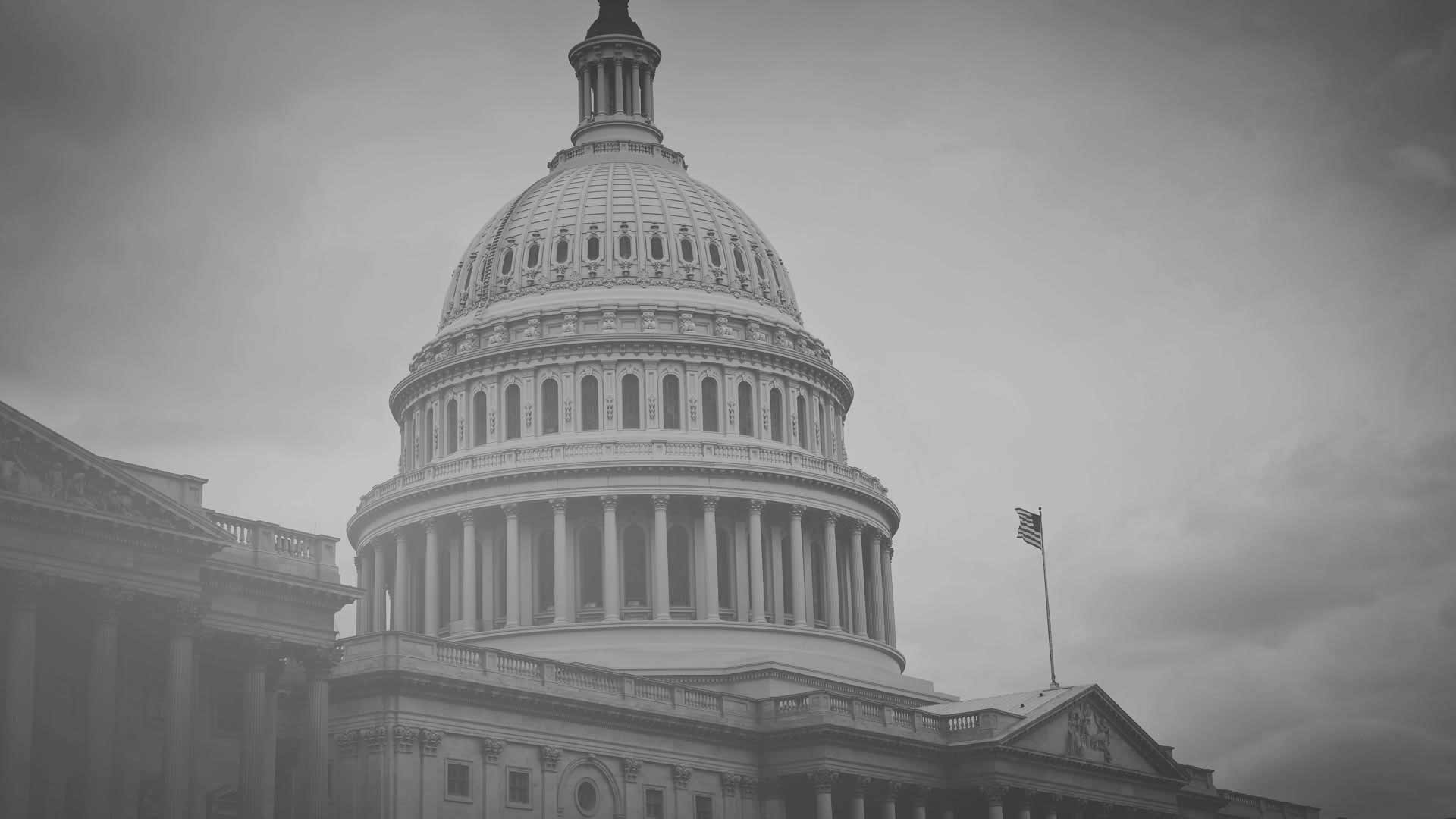 Stefan was admitted as an Attorney of the High Court as notary and conveyancer in 1997. Before commencing practice in his own name (in 1998), he also practised as an associate with Van Ryneveld Seforo Attorneys in the West Rand.

Stefan gained experience in High Court and Magistrate’s Court Litigation, involving Banking Law, Insurance Law, Family Law and Motor Vehicle Accidents Law and Property and Commercial Law.
View Profile
PIETER CLOETE
DIRECTOR
Background
Pieter Cloete first obtained his B.Com (Law) degree, from the University of Pretoria, in 1992. Three years later Pieter also received his LLB degree from the same University. Pieter was admitted as an Attorney of the High Court and Conveyancer, and Notary in 1998. In 2004, he completed his Masters degree in Tax and Company Law (UNISA). In 2012, Pieter obtained a Post Graduate Diploma in Financial Planning (UFS) and a Certificate in Corporate Law (UNISA) in 2013.

Pieter was employed by the Road Accident fund from 1993 to 1995 (the last two years as assistant-manager). After starting his candidate attorneyship at Tim du Toit Inc., in Pretoria in 1996, Pieter joined Rossouws Attorneys in Johannesburg, where he served as an associate until 1999. He then served as Director of Frans Schutte Inc., before joining Nalane Manaka & Smith Inc., in 2002, as managing director.

He completed his candidate attorneyship with Geyser van Rooyen Incorporated Attorneys, and is an admitted Attorney of the High Court, with right of appearance in the High Court of South Africa.

Riaan completed the School for Legal Practice Practical Legal Training Course in 2015, adding to his legal training in all aspects of the law.

Riaan further has experience with regards to defamation of character matters as well as contractual disputes. His experience further extends to the drafting of contracts, rendering of opinions and providing services relating thereto.
View Profile